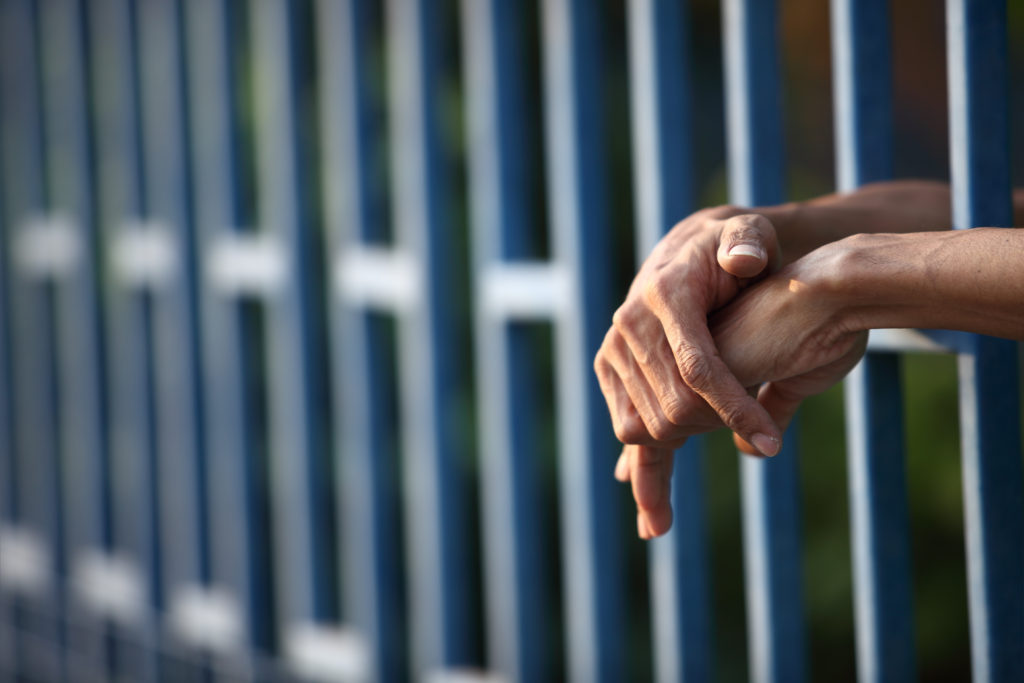 Federal criminal charges can be filed by the U.S. government against individuals engaging in immigration crimes, drug crimes, or white-collar crimes.
With an overall 98% conviction rate, and lengthy jail sentences, it is imperative to seek the representation of an experienced and dedicated Criminal defense attorney that can aggressively protect your rights.

Federal cases are thoroughly investigated before being filed, and federal prosecutors have virtually unlimited spending powers to pursue investigations. This is why defendants always face a very arduous battle in Federal Court.
More importantly, an immigrant convicted of a federal crime is likely to be placed into deportation proceedings right after serving his or her sentence.
White-collar offenses

The term white-collar crime was coined in 1939 during a speech given by Edwin Sutherland to the American Sociological Society. Sutherland distinguished blue-collar crimes such as robbery or murder from white-collar crimes. The last ones are non-violent crimes committed for financial benefit often by business and government professionals through their occupation.

Two of the most common categories of white collar offenses include Racketeering and Fraud.
Racketeering refers to the offense of obtaining money through an illegal enterprise. In 1970, the Federal Government passed the Racketeer Influenced and Corrupt Organization (RICO) Act (18 U.S.C. § 1961).
RICO is specifically designed to punish criminal activity by business enterprises controlled by organized crime. A defendant might be sentenced up to 20 years in prison for each RICO violation and he or she must disown any interest and property or contractual rights over his or her enterprise.
Some of the most popular cases of racketeering offenses are:

Fraud refers to unlawful conduct in order to circumvent the precise provisions of the law, making a false statement, or producing false documents. Fraud cases include, but are not limited to:

Federal immigration crimes can be committed by both immigrants and United States citizens, and can lead to lengthy prison sentences, fines for hundreds of thousands of dollars, and permanent ineligibility for any immigration benefit.

As commonly known, the immediate relatives of U.S. citizens may obtain permanent residency, or Green Card. Marriage fraud occurs when the marriage is contracted under false pretenses, in order to circumvent the immigration laws of the United States.
Marriage fraud is a federal felony offense that carries serious punishments and immigration consequences. In cases like this, it is crucial to be represented by an experienced criminal immigration attorney.

An immigrant who has committed a marriage fraud may be removed from the United States and denied any future immigration benefit. Federal law provides that any person who knowingly enters into a marriage for the only purpose of evading any provision of the immigration laws shall be imprisoned for a period not exceeding five years or a fine not exceeding $ 250,000 or both. Furthermore, the U.S. Department of Immigration (USCIS) is authorized to revoke permanent resident status or seek denaturalization of individuals that obtained immigration benefits fraudulently.

Drug-related criminal offenses tend to have the toughest sentencing guidelines. The least severe consequences of a drug conviction are loss of driving license, fines, or probation. Otherwise, mandatory jail sentences or 5, 10, or 20 years may be imposed.
Moreover, Federal law provides that immigrants convicted of offenses related to controlled substances are deportable from the United States and are ineligible for Waivers of Inadmissibility.

If you are accused of any drug crimes, it is important to speak to a criminal defense attorney as soon as possible. Under the Fourth Amendment to the U.S. Constitution, drugs that were unlawfully seized by the police or federal agents, can’t be used against an accused at trial.

Our range of services includes the following:

Contact our Law Firm today for a free initial consultation